By blackboardplays on Monday, November 5, 2012

Our October reading was last minute – but it was a wonderful play by PIA WILSON, directed by HEIDI GRUMELOT

GENERATION T follows two Marines – one on psych leave and the other AWOL – and their drug-addled friends as they try to cope with life in post-9/11 America – the only America they’ve known. 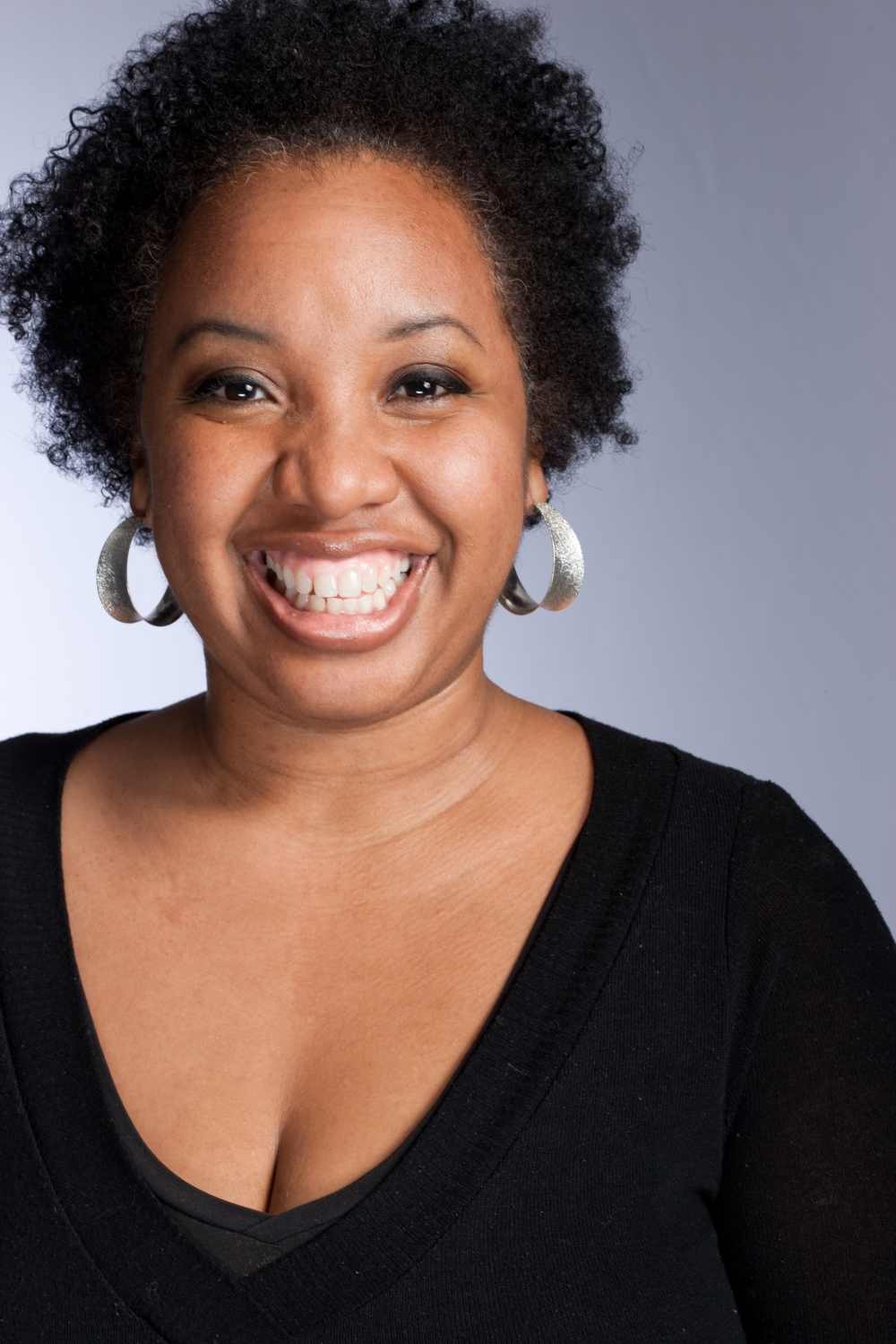 Blackboard: Tell us a little bit about yourself and why you write…

PW:I’ve been a writer since my father put a pen in my hand at two years old. I can’t imagine doing anything else.

Blackboard: Why did you write this play?
PW: GENERATION T came out of a conversation I was having with a fellow playwright, who was teaching an introductory college English class at the time. She asked the students to write about how 9/11 had affected them. They were only about 9 or 10 when it happened, so they don’t really remember an America before the terror.  I found their reactions interesting and wrote a play.
Blackboard: How did you find Blackboard?
PW: A fellow playwright introduced me.
Blackboard: What is important to you about a community of Black writers?
PW:I find it comforting to be among people who understand what we’re up against and have a shorthand when it comes to the struggles we face as Black artists and people.
Blackboard: How do you want people to feel after they have heard this play?
PW: I want people to feel like they just watched their friends go around the bend and they will miss them.
_____________
Pia Wilson is a 2011 Heideman Award finalist for her short play, TURNING THE GLASS AROUND and a semi-finalist in the 2011 Bay Area Playwrights Festival. She is a member of the 2008 Emerging Writers Group at The Public Theater and a 2009 playwriting fellow with the New Jersey State Council on the Arts. She is also a member of The Passage Theatre Play Lab and a member of the 2009 Project Footlight team of composers and librettists.

Her full-length play, THE FLOWER THIEF, was an August 2012 co-production between Horse Trade Theater Group and The Fire This Time play festival. Her play, GENERATION T, was featured in The Classical Theatre of Harlem’s Future Classics reading series in June 2012. Her full-length drama, RED ROOSTER, was likewise a part of the Future Classics reading series as well as the Emerging Writers Spotlight Series at The Public Theater in 2009. ALL THE PRETTY GIRLS was featured in The Looking Glass Theatre’s Spring 2009 Writer/Director Forum. THE RIVER PURE FOR HEALING was part of the 2008 Resilience of the Spirit play festival. Her play, TREE OF LIFE, received a 2007 workshop production at The Red Room Theater.

Since 2008, Blackboard has been devoted to Black playwrights throughout the African Diaspora. Join us up to twice a month in The Mary Rodgers Room at The Dramatists Guild for a Community Night or Feature Reading. Prior to our move to The Dramatists Guild, Blackboard was incbuated @ nancy manocherian's the cell in Chelsea's Manhattan as a resident series.

Get social with us!